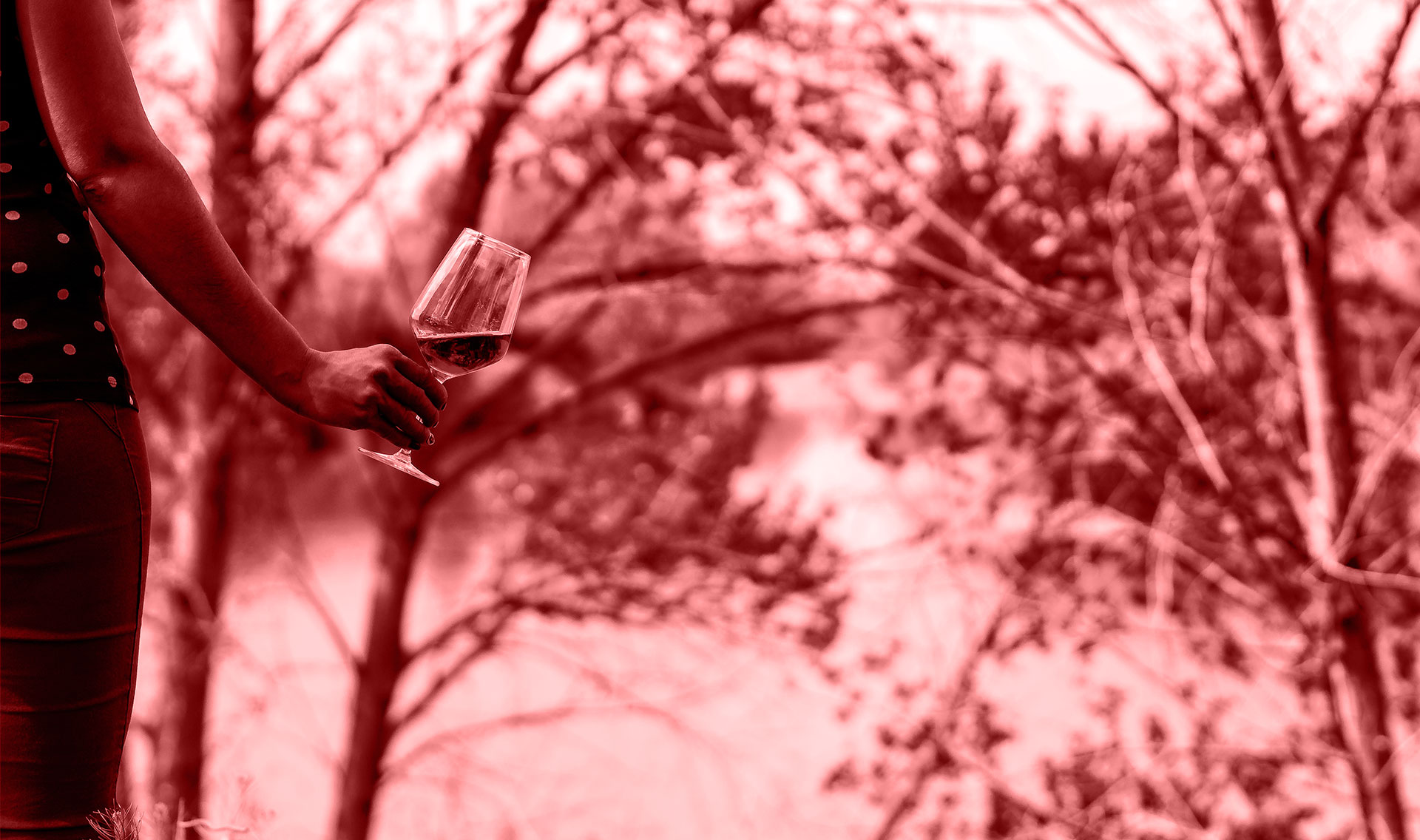 The award of Aranda de Duero European Wine City 2022 aims to position Aranda de Duero on the map of wine cities in Europe. And with it also the entire region of Ribera del Duero, Burgos and Castilla y León.

Therefore, the activities and actions that are going to be carried out this year will be aimed mainly at promotions of the territory at national and international level..

If you have any proposal to carry out any initiative with which celebrating Aranda de Duero European Wine City 2022, please, do not hesitate to fill out the form and send it to us.


If you are interested in using our official Aranda de Duero European Wine City 2022 logo for communications, your company's website, etc. You can download it below: 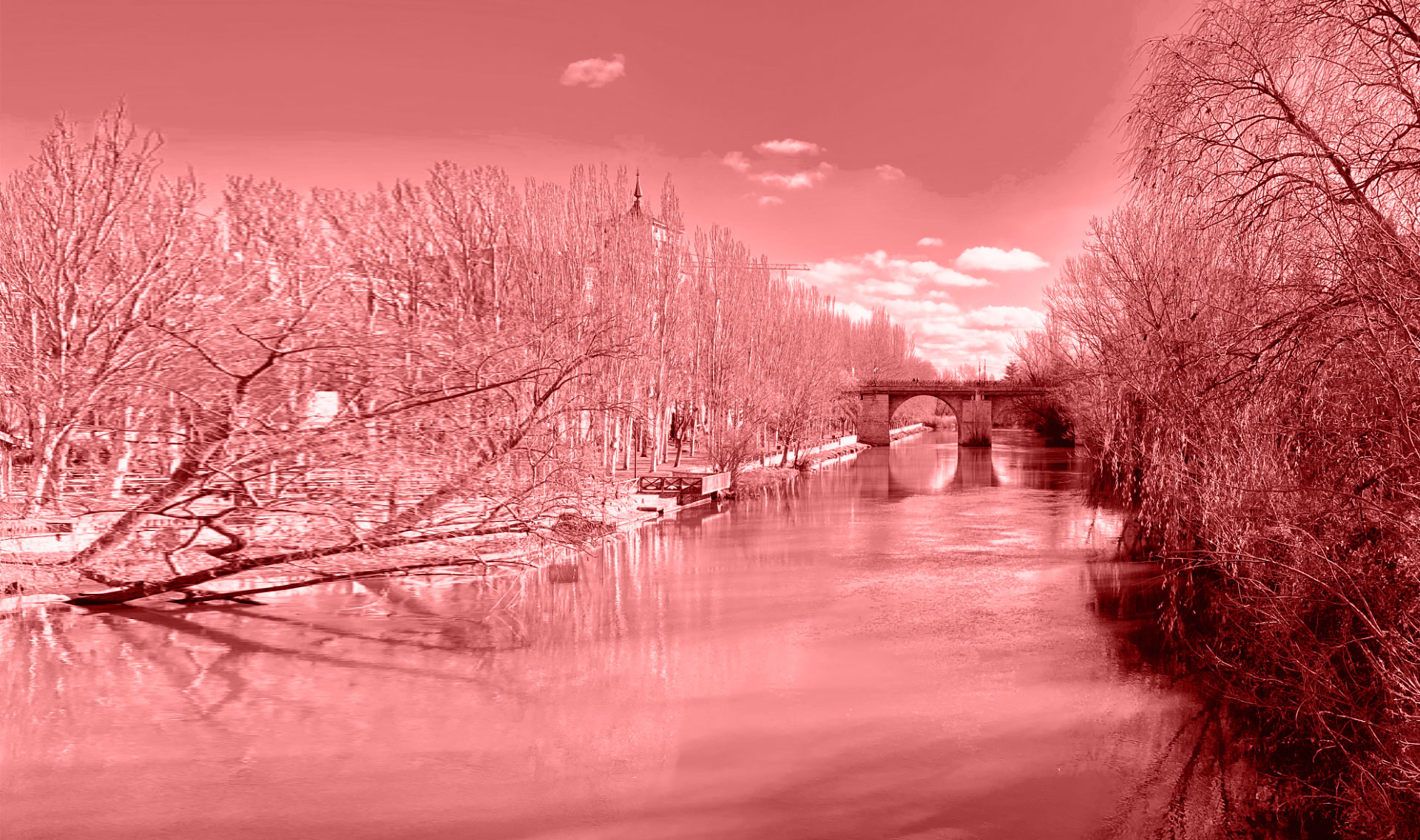 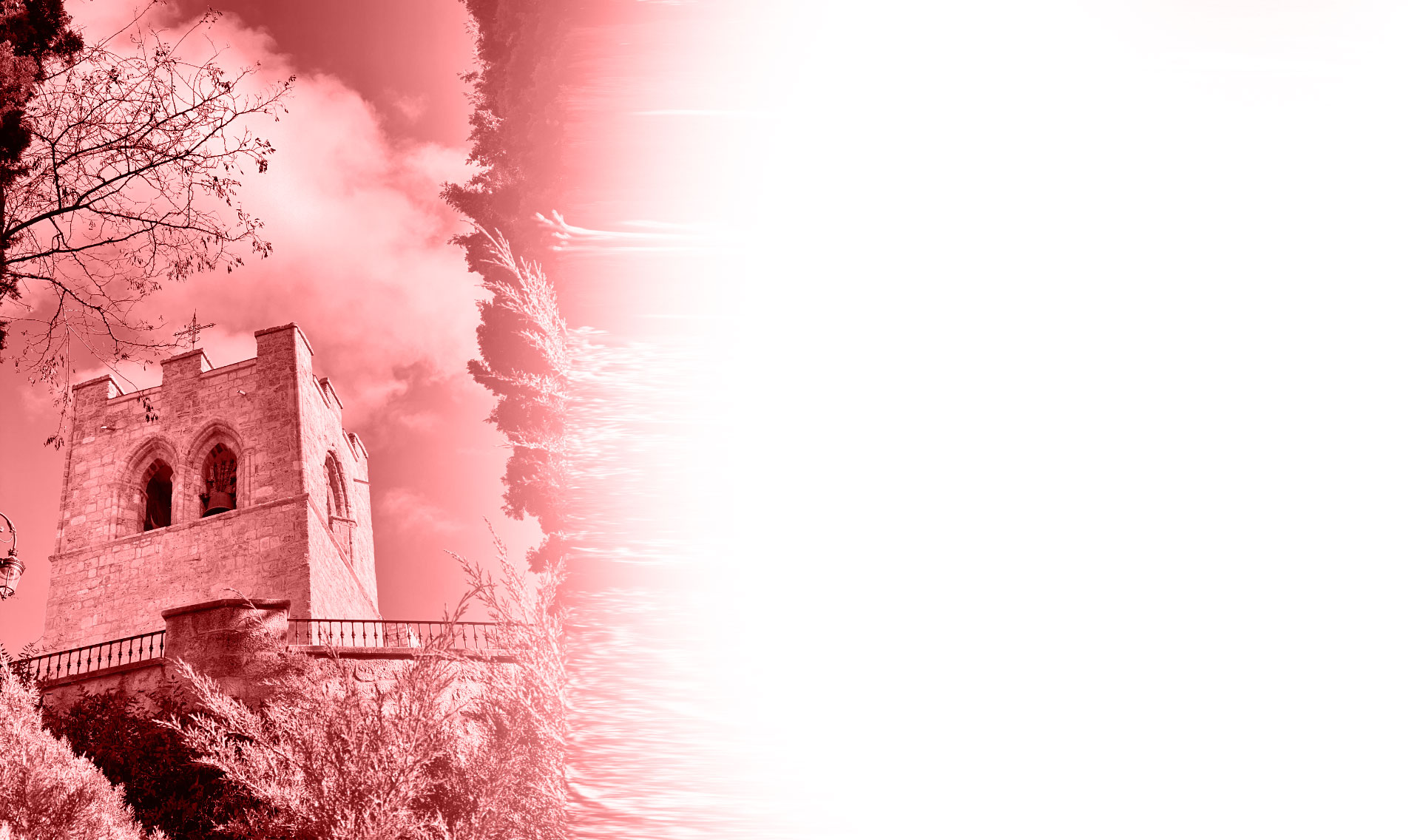 Since 2013 RECEVÍN has organized an award entitled "EUROPEAN WINE CITY" that seeks to recognize a European city that has stood out for its support and promotion in the culture of wine. The contest recognizes that candidacy whose set of planned activities puts more emphasis on the richness and diversity of the Wine Culture while underlining the common features of European wine territories. Among the evaluation criteria, the relevance of the proposed activities, their durability, budget, coherence, novelty and the social commitment of the territory to the project stand out. This award is a platform to give a European dimension to a city and its territory, its heritage and its products. The projection of the European Wine City, constitutes an important contribution in the promotion of the qualities of the chosen municipality and its consolidation as a quality wine tourism destination.

This award is rotating and is awarded alternately to a Spanish, Portuguese or Italian city.

Locations that have been chosen “European Wine City”: 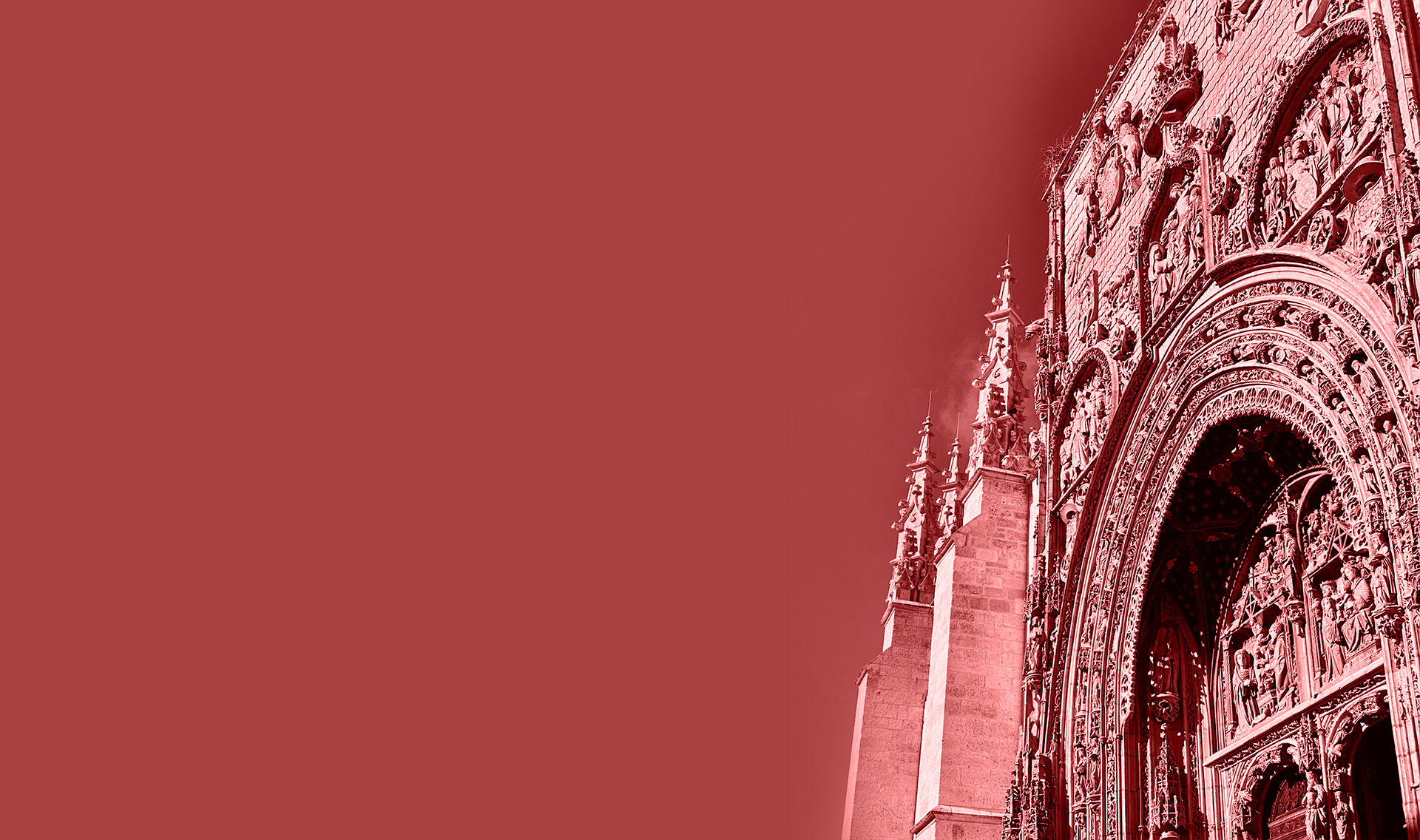 Since 2018, the nomination of the European City of Wine has been shared by a second city in a different country thanks to the Dionisos project. In 2019 this recognition went to Perpignan (France) and in 2020 to Cricova (Moldova).

The City Council of Aranda de Duero has been a founding partner of RECEVÍN since its creation in 1995. In 2016, it chose for the first time, together with Cambados (Pontevedra), La Palma del Condado (Huelva) and Vilafranca del Penedés (Barcelona), to This award that finally fell to the Galician town.

The Local Government Board of the Aranda de Duero City Council held on August 6, 2019 agreed to resubmit the Aranda de Duero candidacy to the European Wine City 2020. For this purpose, it organized a series of activities that would reinforce its candidacy and involve the population local, such as the organization of a kilometer of signatures. A large carpet in which thousands of Arandinos signed their support for the project. Two hundred companies, wineries and local associations also joined, many of them committing to take action during the year 2020. A local delegation participated in an Italian television program entitled EUROGAMES and broadcast by the RTI on September 18, 2020 Finally, to confirm the support for the candidacy of some people known for their cultural, artistic or sporting activities, such as Dani Martínez, El Langui, Café Quijano, Thais Blume, Silvia Abril, Fetén Fetén, Alejandro Valverde, Marc Soler, etc.

On October 30, in competition with the towns of Cariñena (Zaragoza), Haro (La Rioja) and Rueda (Valladolid), the Board of Directors of RECEVÍN, after the mandatory technical assessment, agreed in the General Secretariat of Tourism of Spain , agreed to choose Aranda de Duero as European Wine City 2020. Award that was received in the European Parliament by its mayor, Ms. Raquel González Benito.

The European Network of Wine Cities (RECEVIN) agreed to extend the European capital of wine held by Aranda de Duero from 2020 to 2022 due to the exceptional situation caused by the Sars-CoV-2 health crisis that has prevented the both in 2020 and 2021 these proposals can be held. In this way, a safer and more attractive setting is ensured to be able to celebrate all the programming related to the event in 2022.

The project presented by Aranda de Duero contains more than fifty public-private activities organized in Aranda de Duero and all related to the world of wine. These are actions consolidated through the years or designed expressly for this annuity. In this broad plan, recreational activities are shared with those related to training or new technologies, always giving a special meaning to the challenge of sustainability.

The main activities have been framed in a festive calendar entitled: TWENTY TWO REASONS TO VISIT ARANDA IN THE YEAR 2022.